Secure your spot & get started today with our FREE EXCLUSIVE online offer!

By opting into the web form above you are providing consent for Allen's American Martial Arts to send you periodic text messages. Standard rates may apply. You can reply HELP at anytime or learn more. You may opt-out anytime by replying STOP. 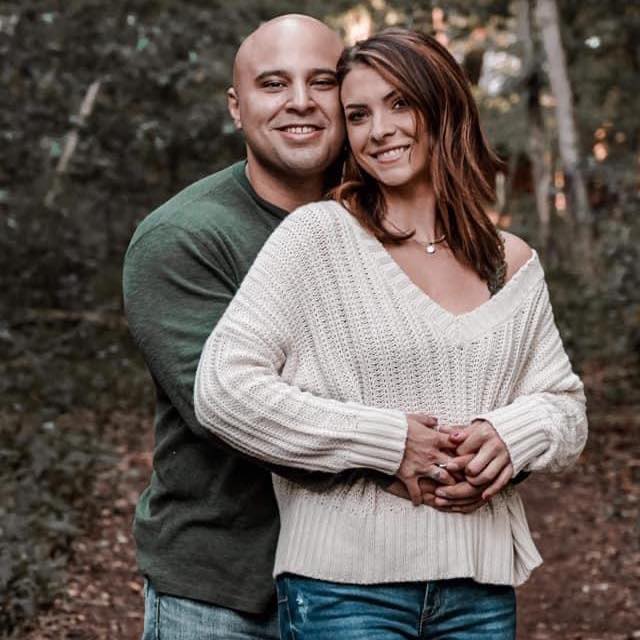 Thank you to Brandon at Allen’s American Martial Arts! This has been a great experience for me! All the staff and members make you feel right at home! The workouts were very fun and intense! I highly recommend to anyone wanting to make a change for the better in their lives! Thank you again! 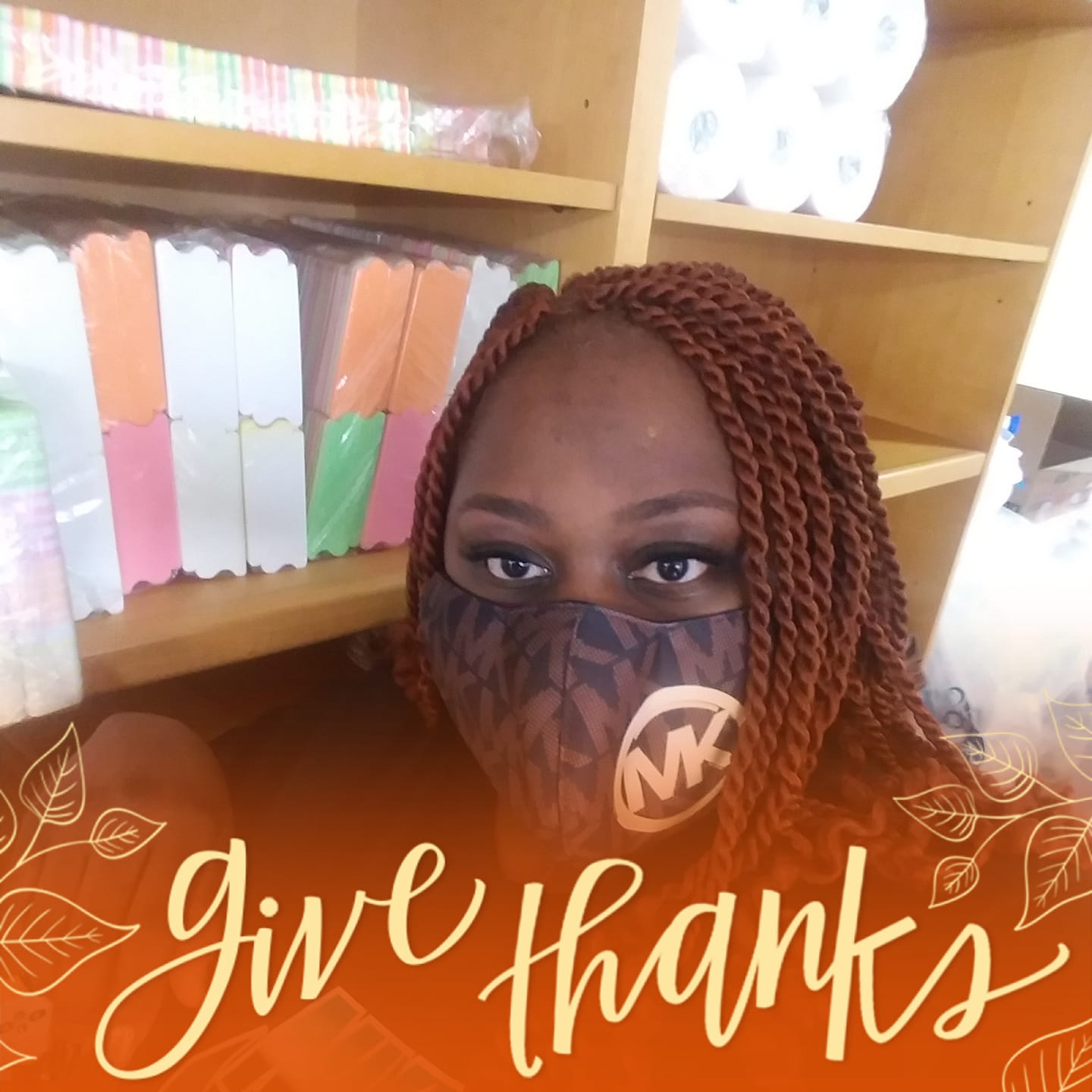 This is an excellent place for yours to enjoy and learn valuable lessons. 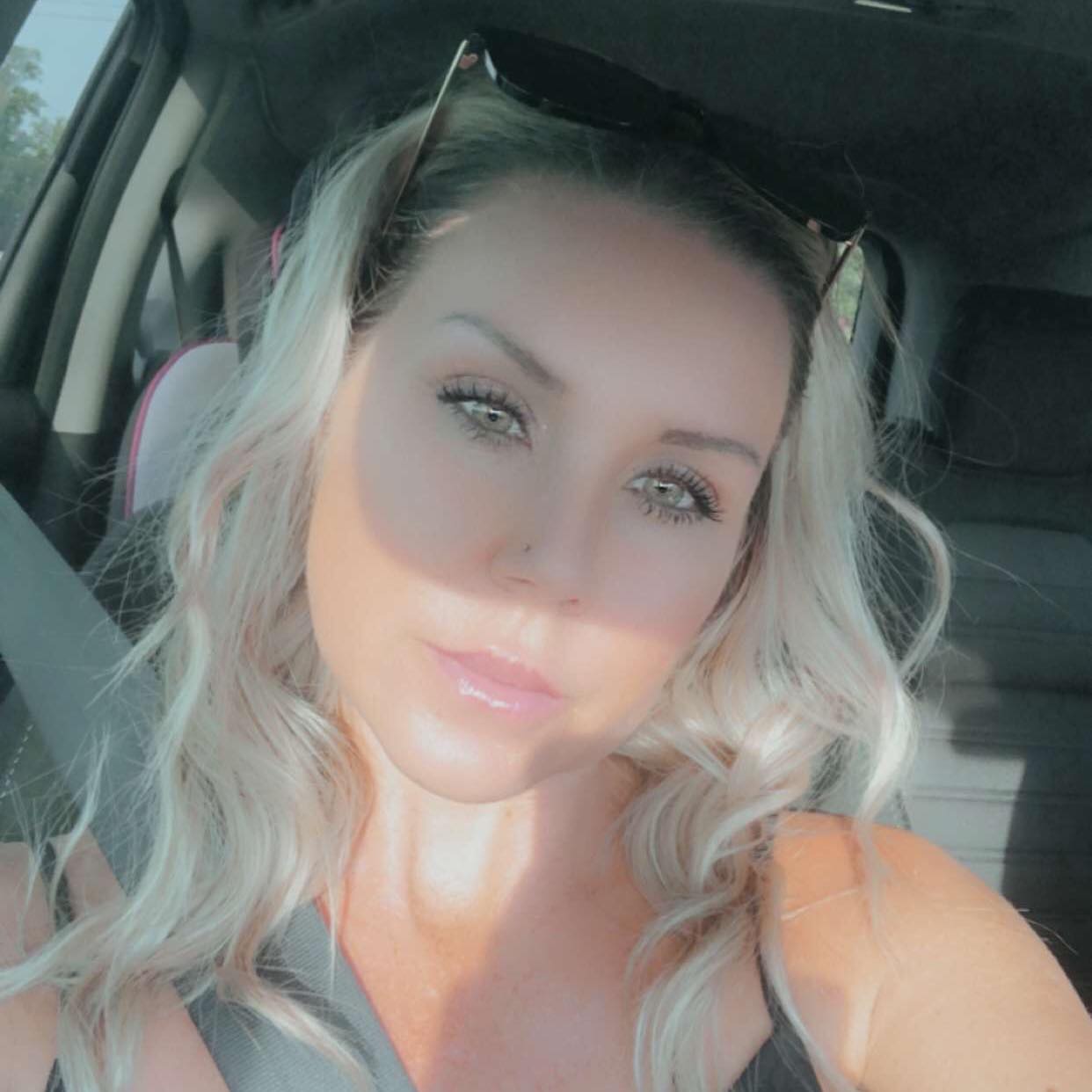 My son absolutely enjoys going to class. It’s almost been 2 years and he is so motivated and respectful. The teachers there are great, caring, and have patience.

I have been a student at Allen's American Martial Arts for approximately 3 months. The instructors are professional, knowledgeable and meticulous with their instruction. If you want a dojo that provides you with physical training and the best instruction in the business, come to Allen's

The Senseis at Allen's American Martial Arts are truly experts. You will learn a lot and they provide every opportunity to help you be successful.

Allen's American Martial Arts is a safe family environment that provides exceptional training to their students. The Sensei's are outstanding mentors, instructors, and genuinely care about their students. My daughter has been there for more than 3 years and as an 11-year old she traveled to Ireland to compete in a World competition. Anyone that is interested in serious martial arts training provided by Sensei's with integrity as well as real world experience should definitely check this place out!

When I initially went searching for a Karate program for my son, to be honest I wanted to go the closest and cheapest route. Looking back I realize what a huge error that could have been.

Within a very short period of time it was clear I had just stumbled onto an incredible program that is family run by a group of people that are incredibly passionate and devoted to their craft. In all the years my son has been going there, Sensei June has always been there with her motivating yet firm spirit, pushing the class to do their very best. The other teachers have that same wonderful gift - there is so much care and concern that their students excel. The students here are required to perform well not just in karate class but academically as well. This program has done wonders for my son in so many different areas than just the physical - he has learned how to set goals and accomplish them, the importance of staying focused on the task at hand and how to internally motivate and push himself. I've stood in awe watching his skill set blossom and the growing sense of self-pride he has within. I give full credit to the entire staff at AAMA for doing such an amazing job with their students!

Request information today to learn more about our programs! Get Started Now 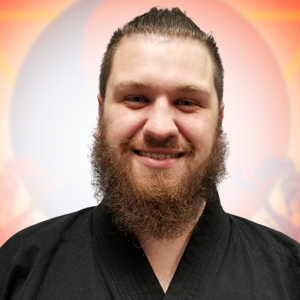 Sensei Nick found his interest in the martial arts at the age of 5. Nick’s family introduced him to martial arts in order to assist with his Attention-Deficit/Hyperactivity Disorder (ADHD). However sensei Nick had much bigger plans, it was his goal to become a Power Ranger.

Sensei Nick achieved his 1st degree (1st Dan) black belt at the early age of 9. Nick has competed on a national level being named top ranked in the United States for his age in the weapons division. With his dedication and commitment to the martial arts, Nick was able to achieve one of his dreams and was able to meet and train with a real Power Ranger.

At the age of 12, Nick earned his 2nd Dan but decided it was time to move onto other things once he started high school. In High School, Nick pursued football, basketball, and track. However, these other sports never had the same impact that martial arts had on him. After graduating high school, Nick returned to the dojo and continued his martial arts lifestyle.

Sensei Nick has competed for Team U.S.A, is the head instructor at a charter school teaching therapeutic martial arts, and earned his 3rd Dan Black Belt.

In his spare time, Nick enjoys watching football (Go Blue!), playing an assortment of card/board/video games, and watching a wide variety of superhero and horror movies.

Nick always strives to put other people’s needs above his own and has found a perfect home in doing that with teaching. He always goes the extra mile to put a smile on his student’s face while also instructing them on how to be accountable in their own lives.